There is no bewilderment to the reality that in the year 1972, Weston set foot in the television technology with the launch of black & white Cathode Ray Tube (CRT) television sets. Its feat continued even in the year 1990 when with the launch of its first color television, the name not only became a brand, but this became a flagship achievement causing significant milestone in India’s television technology, also setting the foundation stone for our success. Yes! It’s befitting, by this time; Weston had become a brand. Said that, from 1980 to 2000, we rose to become the most selling television brand in India.

Carrying on the legacy of futuristic manufacturing since then, Weston did not look back, transforming ingeniously into users’ destination for high quality, cost-effective and reliable electronic appliances. At present, Weston is manufacturing its products keeping in mind today’s dynamic population which searches for stylish, safe, and authentic appliances at minimum possible prices. In the later years of development, the organization planted its manufacturing units in India catering to the PCB Assembly process, injection molding process, Surface-Mount technology, and finally television assembly procedure.

The contemporary presence of Weston as one of the oldest Original Equipment Manufacturer (OEM) has accredited it a name and recognition in the global consumer electronics industry. We have endured through time by the brand’s venture into the light-emitting diode, LED televisions, that was accomplished in the year 2010 for small-size screens. Without much delay, extending the launch to big-screen LED TV became a plausible fact. In the subsequent year of 2012, we accessed our users via our range of semi-automatic washing machines as well.

We are also undergoing a paradigmatic shift by paving the way towards extensive self-sufficiency. This has come into the picture through our elaborate endeavor into research and development for yielding indigenously developed white and brown goods.

Our success is commendably defined by technologically advanced and affordable products that are advocated by reliable and comprehensive after-sales support. With our network of over 400 trade partners and 8000 retailers, Weston is synonymous with “providing true value” to the users. In four decades of pursuit, our business strength has become equivalent to striving for value for money products that are trustworthy and innovative; precisely what the people of new India want. 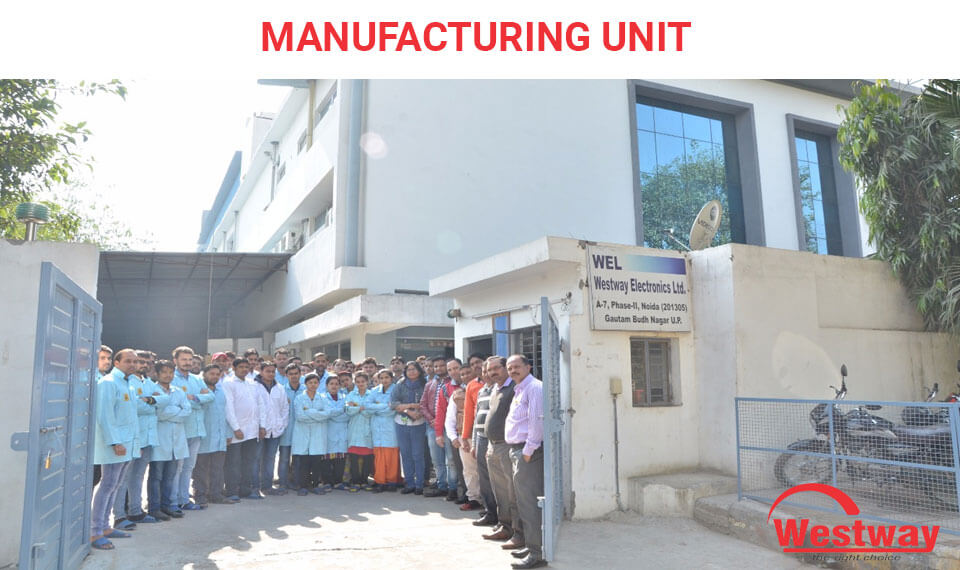 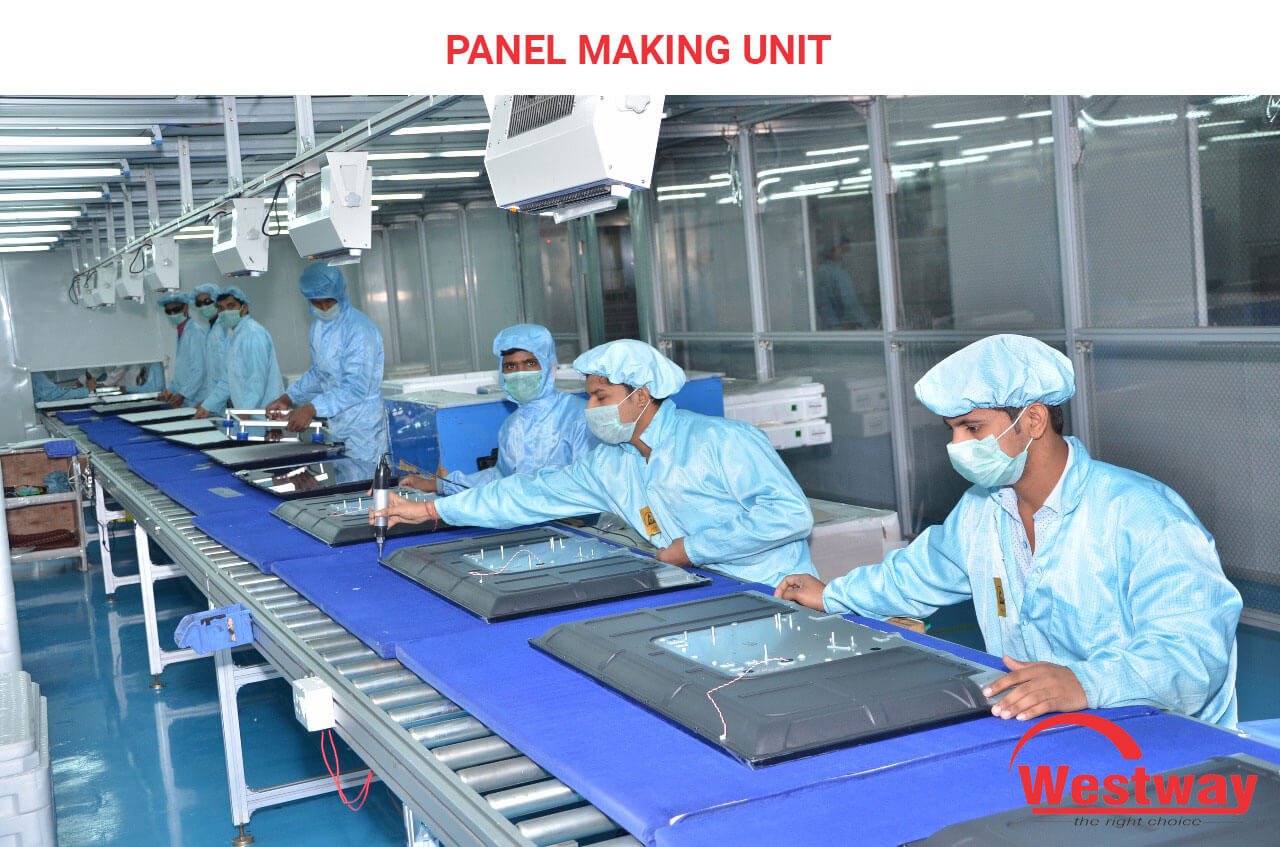 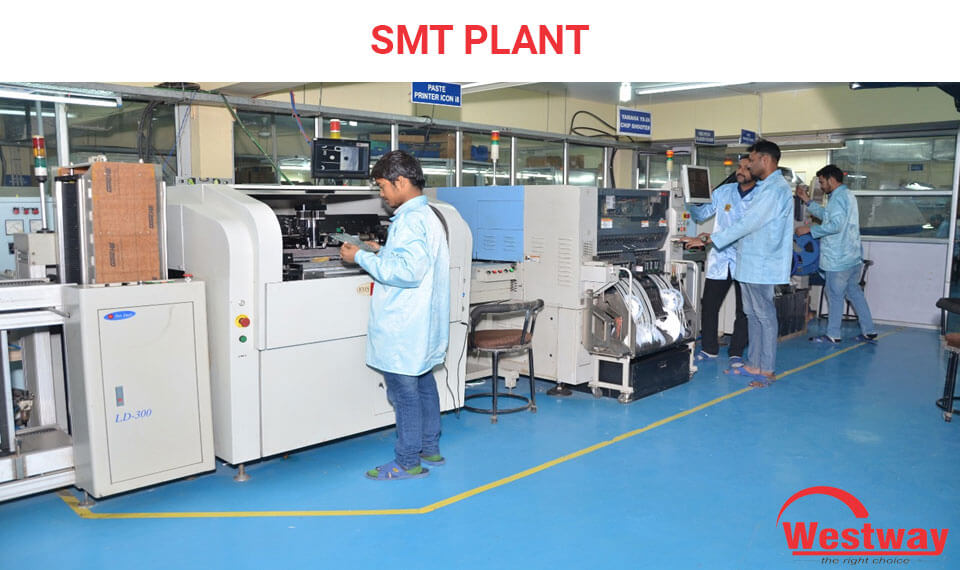 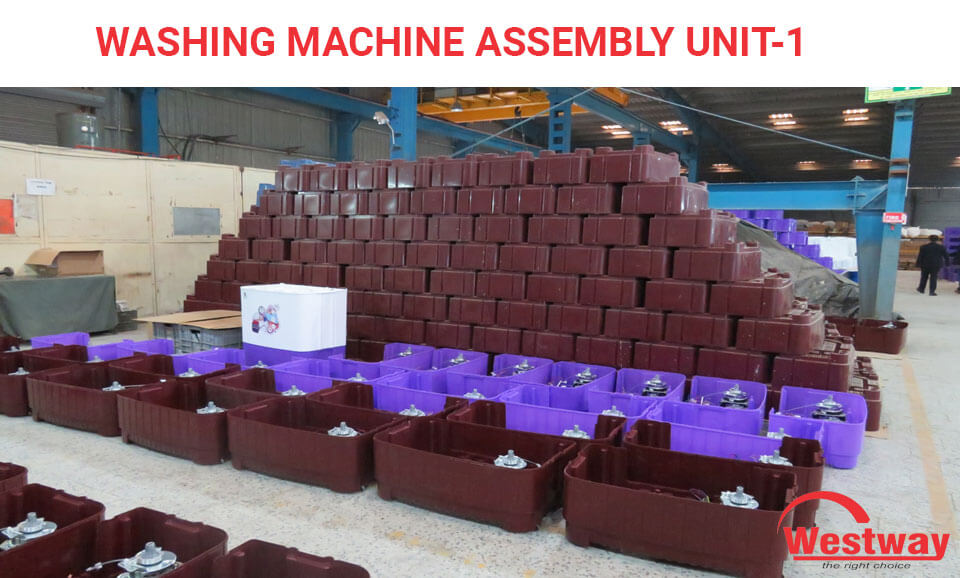 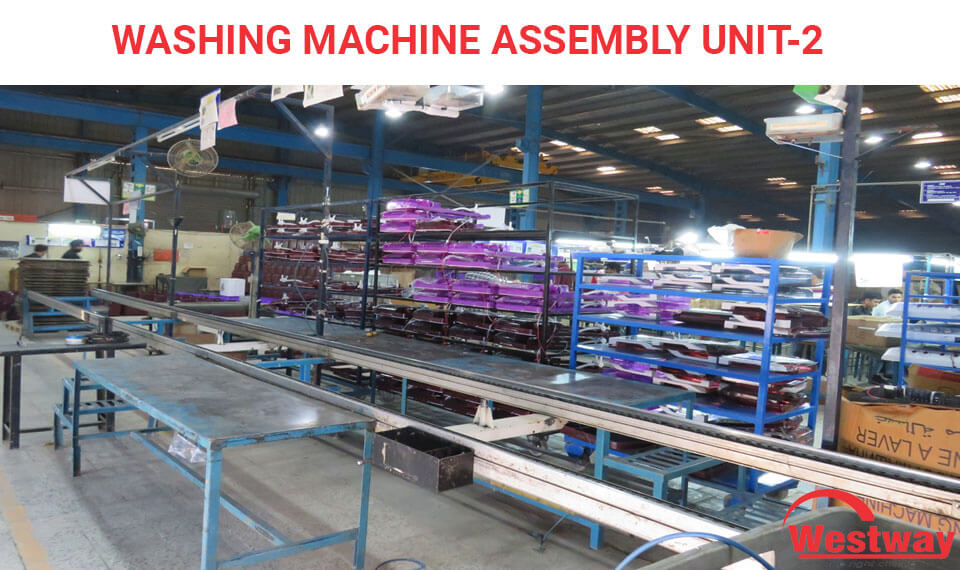 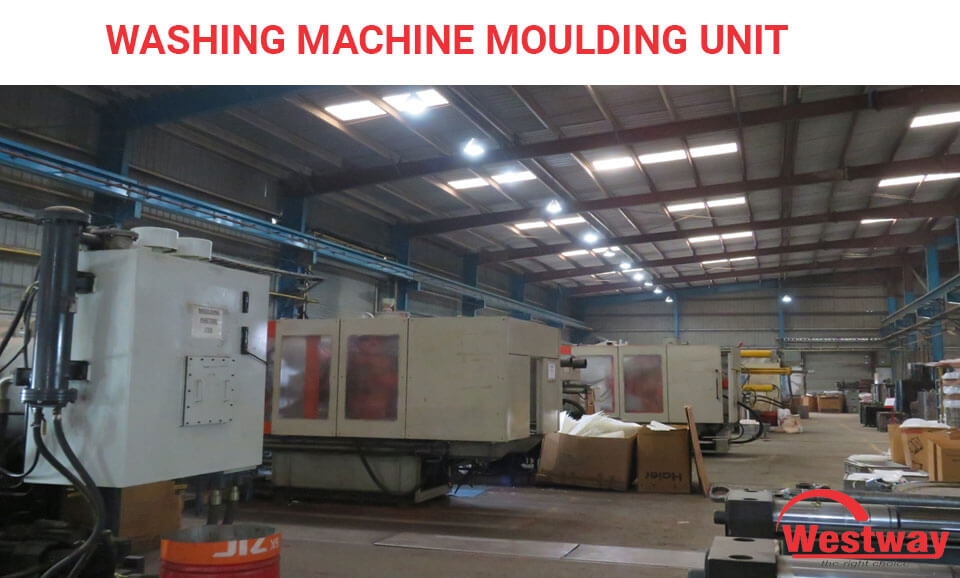 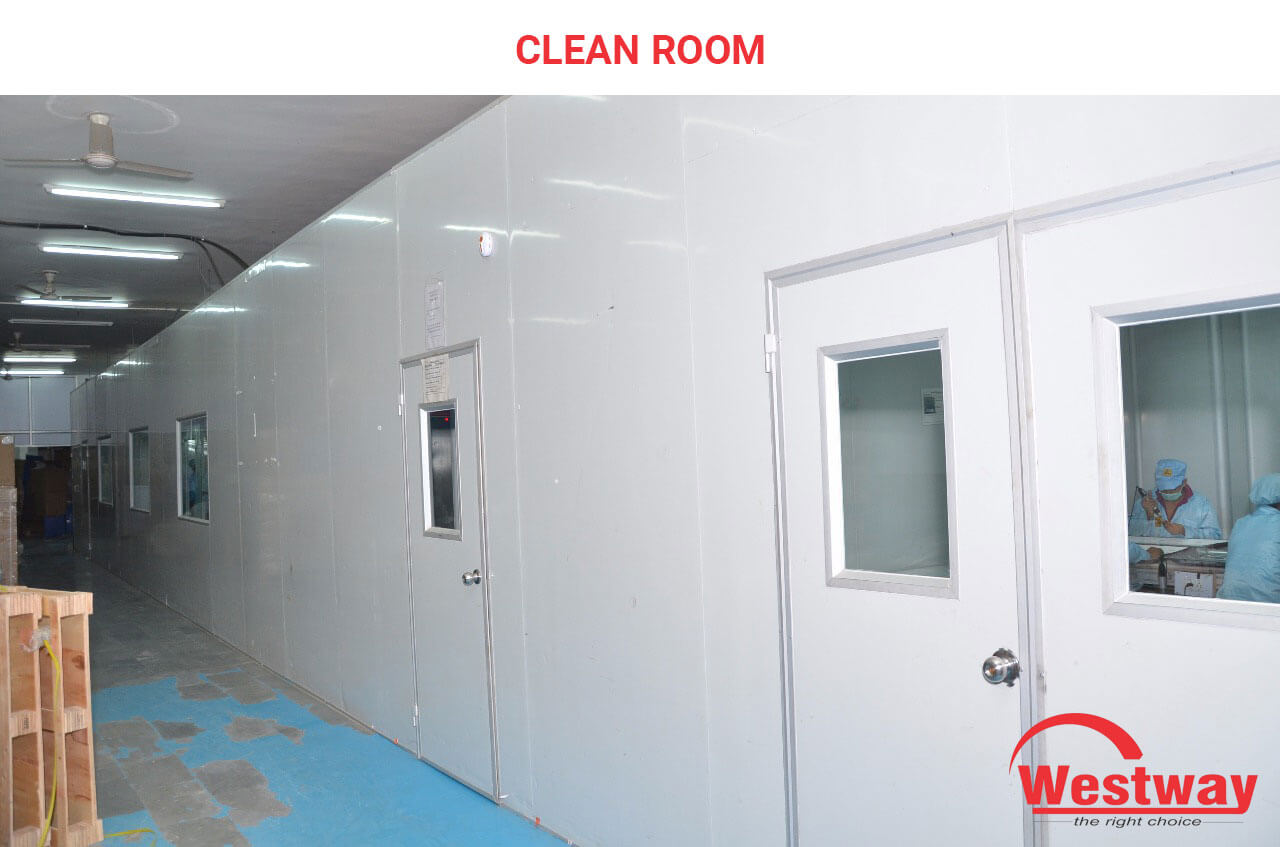 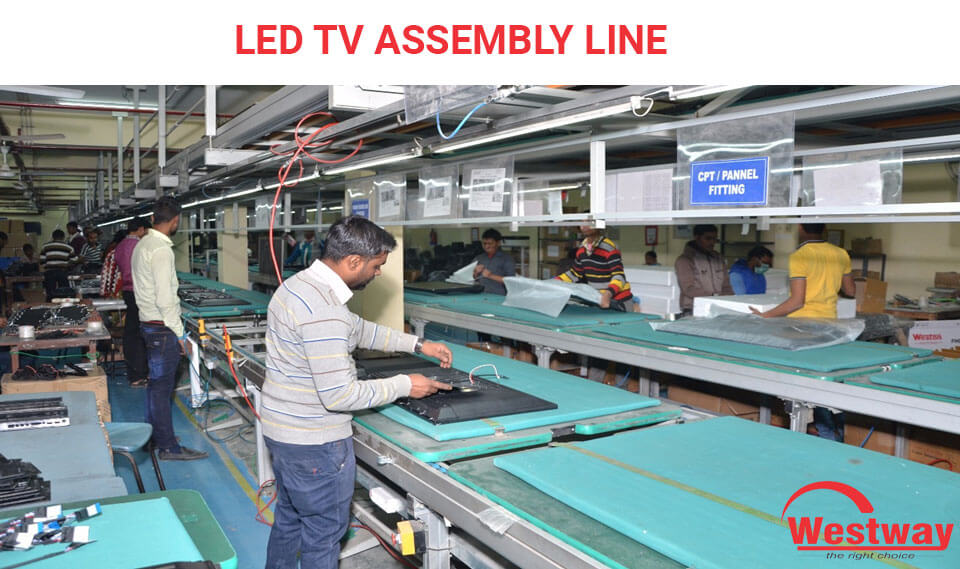 You get a wide range of latest appliances which are affordable and budget-friendly. This is made possible because of our aim to provide value for money to the population of modern India. Expanding the number of customers who are using our products and offer cost-effective modern products to everyone is our objective. Our investment in the latest state-of-the-art technologies in electronics industry allows us to produce high-quality products at a lower manufacturing cost, allowing us to give you best affordable and latest electronic products that are light-weight on your pockets.

Ever since the global electronics consumer market has emerged and expanded, Weston registered itself at the top becoming India’s largest OEM. Our secret to this feat goes to our investment in modern and advanced technological advancements. Our expert engineers work around the clock to prepare latest and modern electronic appliances without compromising with the build quality and the specifications that we are known for. Every time, Weston has been at the front seat of the technology shifts and adopting the new technologies to be incorporated in our range of products.

Do not be dazzled by the quality of our products at the price we are offering them. Millions of customers, over the course of 4 decades, have placed us equal to any other top-notch global brand. All our products are thoroughly tested by the team of engineers to leave no room for failure and error. Safe and cost-effective products are our expertise and being the largest OEM in the industry, we take every measure to maintain the build quality. Every product, before it reaches you, is put to thorough testing ensuring 100% customer satisfaction.

We value our relationship every single one of the 1 million customers and always make sure that you are never disappointed. Thus, our policy makes sure that you are not forgotten once you have made the purchase but are always welcome. Hence, we have a dedicated customer care team always prepared to offer technical and other support services to the users. With over 600 service centres spread nationally, we are there for installation problems, complain filing or others, our professionals are always there to listen to you and provide the best solution.

We aspire to become the leading electronics brand in the country by providing our customers with the best quality products at an affordable price.

Our aim is to become a global leader in electronic solutions at the best price without compromising the quality of our products.